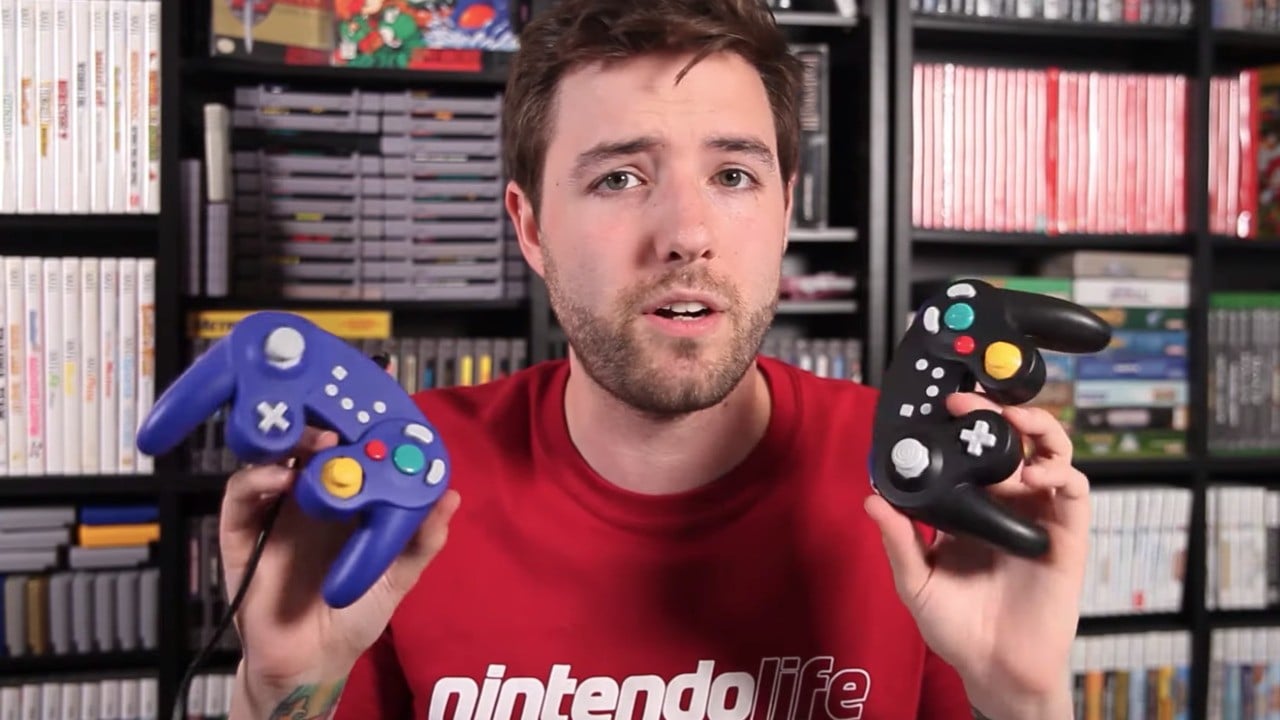 People love to play Super Smash Bros. Ultimate with GameCube-style controllers, and that’s a fact that hasn’t been lost on third-party peripheral makers. Exlene is one such manufacturer, and it has come up with two GameCube-style pads for Switch that aim to scratch that itch for people who are in the market for a decent facsimile of Nintendo’s famous pad.

Exlene has two pads on offer: a wired version (which comes with a 3.5mm audio jack so you can listen to in-game audio via the pad itself) and a wireless version (which lacks the audio jack but obviously has an internal battery).

Both pads feel pretty similar to the real thing, but there are some additions to note. There are bumpers on both the left and right side of the pad (the original GameCube controller only has one on the right-hand side) but they’re confusingly labelled. You also get a Home and Screenshot button, because this is a Switch pad after all. But that’s not all; you also get motion control built-in. Rumble is also included (but that was on the GameCube pad anyway).

It’s worth noting that the D-Pad on the wired version is thinner than the one on the wireless controller; we have no idea why this is the case, but we found the D-Pad on the wireless version to be more comfortable to use over longer periods of time. The C-Stick on both pads is bigger than it is on the original GameCube pad, which is a good thing if you ask us. Oh, and both pads can be used with other systems, which is a bonus – but not the original GameCube.

Both of these pads are pretty decent, and they’re priced reasonably, too. But with so many other options on the market already, we’re not sure Exlene’s pads are going to get much attention – especially as they lack the attractive packaging and official licence of PowerA’s GameCube controllers. Still, if you’re on the lookout for a decent pad in this style, you could certainly do a lot worse.

Please note that some links on this page are affiliate links, which means if you click them and make a purchase we may receive a small percentage of the sale which helps support the site. Please read our FTC Disclosure for more information.