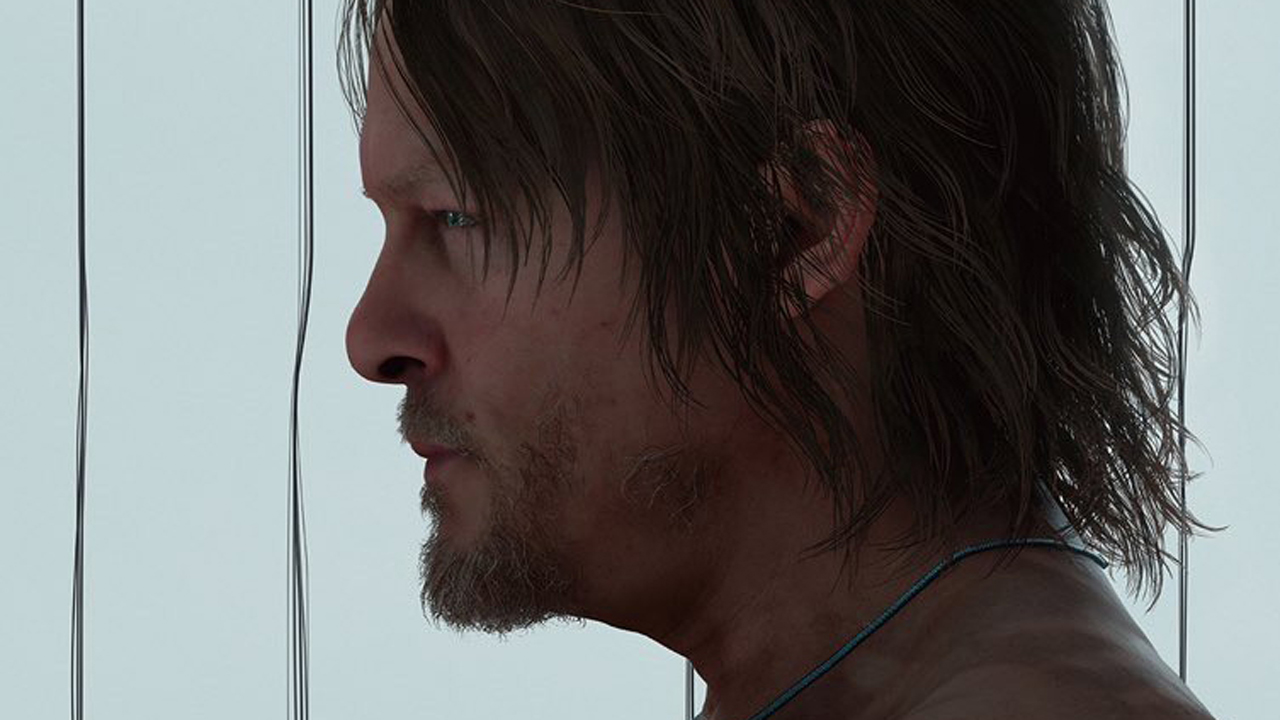 Kojima Productions will show 49 minutes worth of Death Stranding at TGS 2019 tomorrow, and here’s when and how to watch it.

During PlayStation Japan Live at the Tokyo Game Show, a 49 minute Death Stranding presentation will be shown.

There will be three stage shows for the game this week. The first takes place tomorrow, September 12. It will be followed by a 30 minute presentation on September 14, and on September 15 the Japanese voice cast will take the stage.

Here’s when you can watch it all unfold.

You can watch all presentations via Sony’s YouTube channel or on Twitch. We’ve embedded the latter below.

As previously reported, the stream will show the first third of the game mission and provide viewers with an idea of the “basic flow.”

It won’t be a live demonstration, but pre-recorded and the maps and items have been edited to avoid spoilers.

Be sure to tune into the live stream here to watch along with us.