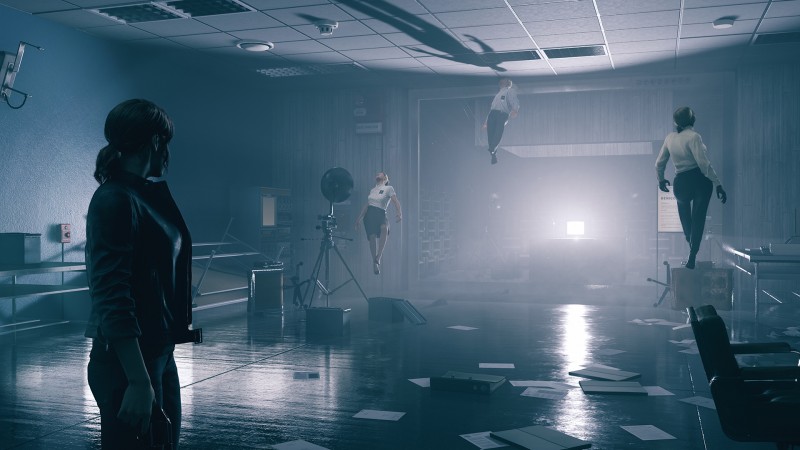 Fans have been asking Remedy Games to bring back Alan Wake, and that may be happening, just not as its own game. Remedy today announced a content roadmap for its latest game Control, and the last item teased is a paid expansion called “AWE,” and within it we see a familiar flashlight, along with the letters “A” and “W,” which stand for you-know-what.

According to Remedy, AWE explores a new section of the Oldest House, called the Investigations Sector. Here, Jesse will be tasked to examine and interact with Altered World Events. Nice try in hiding Alan Wake there, Remedy, but we clearly see what you are doing with the “A” and “W.” 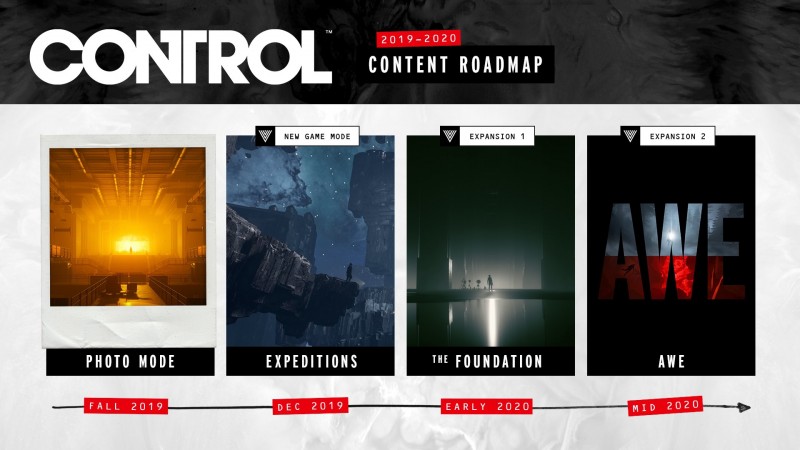 AWE doesn’t hit until the middle of 2020, but players can expect a photo mode this fall, and a new game mode called Expeditions in December. In Expeditions, Jesse helps security chief Arish “explore the mysterious Formation and its strange surroundings.” This mode features some of the Oldest House’s most difficult challenges. Remedy says players will need the best gear and abilities to stand a chance. This. Sounds. Awesome.

In early 2020, the first paid expansion dubbed The Foundation hits. This add-on tells the history of the Oldest House. Remedy hints at this DLC delivering crazy visuals with the line “Expect things to get weird.”

Many of you are still going through Control, and for those of us who have finished it, it’s nice to know that more content is on the way. It’s one of my favorite games of 2019, and I’m glad we’re getting additional content for it, including what appears to be a tie-in to the late, great Alan Wake.